We need to conserve water, protect our environment and make the land clean for human living. It is simple! We need to save the planet for our future generations.

Global climate change is a formidable peril to all of us inhabiting Mother Earth. Luckily there is a growing consciousness about this potential weapon of mass destruction.

The major contributors to the global warming are the USA, China, Russia, the UK, Germany, Australia, Canada, Japan and Korea. And it continues to be so even in the presence of United Nations Framework Convention on Climate Change (1992), Kyoto Protocol (1997) and Paris Agreement  of 2015.

Let it be known that Pakistan is in the list of top six countries most affected by global warming. It ranks among the most polluted countries in the world with an average fine particulate matter (PM2.5) concentration of 115.7. The country’s total forest cover is between 2 – 5 % of land area – way below UN’s recommended 12 percent and among the lowest levels in the region. As per estimates, Pakistan is likely to experience a drought in the next decade as water scarcity becomes grave.

The Billion Tree Tsunami (a reforestation campaign spread over 5 years) launched in KPK in 2014 at a total cost of US $ 169 Million has surpassed its commitment of 348,400 hectare to the Bonn Challenge. The World Economic Forum has termed it as an example for other countries to follow and has contributed to the local labour market and economy.

Pakistan’s Government, capitalizing on KPK’s effort and realizing the urgency to alleviate the impact of climate change, has initiated an unprecedented commitment by means of Clean & Green Pakistan Movement (CGPM). Pakistan is the 5th country in the world to have created a separate Ministry of Climate Change. The CGPM builds on the five pillars of Plantation; Solid Waste Management; Liquid Waste and Hygiene; Total Sanitation and Safe Water. It is envisaged as a people-led initiative, thus all of its strategic actions are people-centred.

Team SF is very passionate about clean environment. It has undertaken devoted measures for changing the mindset & encouragement by enabling people since its inception. The focussed efforts remained towards Northern Areas of Pakistan being the Tourism Heaven for local as well as foreign tourists. Team SF motivated the youthful tourists and provided bio-degradable bags for waste/litter collection to keep the areas clean. Thankfully, the purposeful efforts by Team SF yielded positive results even if these were at a limited scale, for the time being. Nonetheless, Team SF fully endorses Government’s initiative and drive for Clean & Green Pakistan.

Team SF firmly believes that Government’s step to ban single-use polythene bags initially in Islamabad, to be followed throughout the country, is a very imaginative step in regards to ensuring clean environment.

It is a vital national cause requiring collaborative efforts by all the segments of the society. Team SF is fully committed as its motto is “clean environment nurtures cleaner thoughts”. 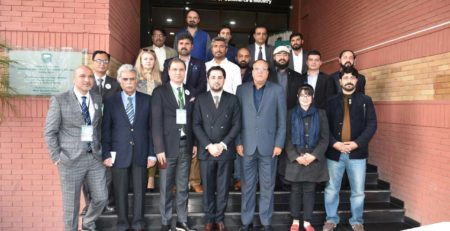 Seminar on “How to do safe business with Russia” ICCI Islamabad. 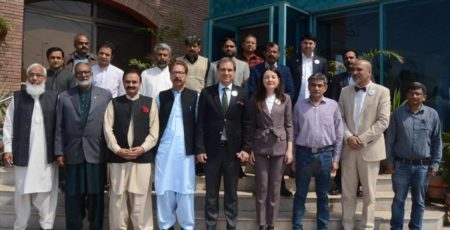 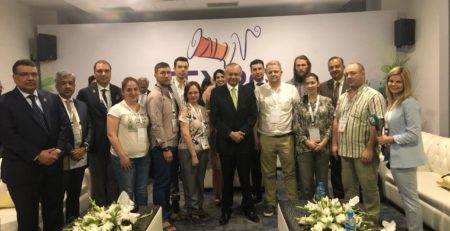 An effort to promote Pakistani culture!

In an effort to promote Pakistani culture and norms, Sakafat Forever has been working tirelessly. Keeping its goal in... read more 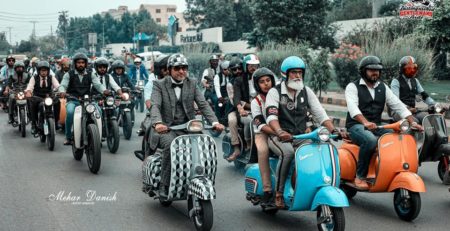 Participation in The Distinguished Gentleman’s Ride 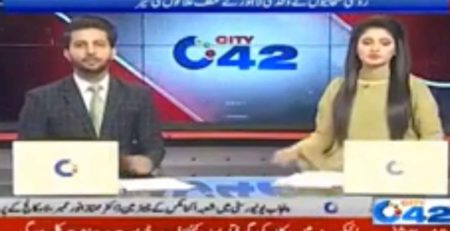 Business Association for Cooperation with Pakistan (BACP) a flagship organisation considers Russian Federation as an opportune market for the... read more 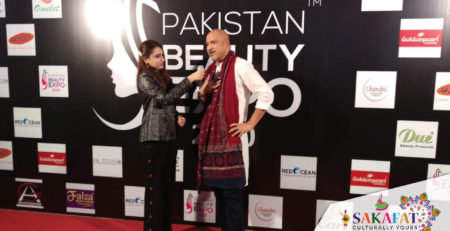 Sakafat Forever attended the Beauty Expo2020 in Lahore and presented its products including scissors, nail filers and other beauty... read more

*BACP Conducts Seminar - How to Do Safe Business with Russia* A bilateral trade collaboration between Pakistan & Russia has... read more